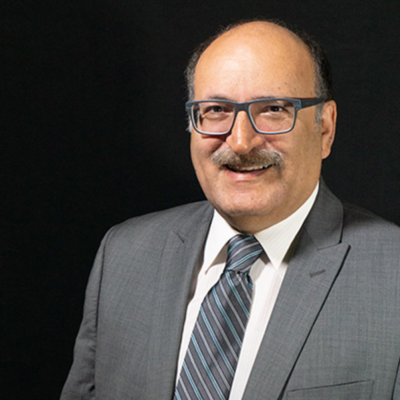 Dr. Stein has been a key consultant in a multitude of military and government agencies within Canada and the United States. Corporate organizations such as American Express©, Air Canada©, professional sporting teams and many more have also recruited Dr. Stein’s expertise.

He has provided psychological services and candidate screening in numerous reality TV shows including Big Brother Canada©, Amazing Race Canada©, and more. Dr. Stein has also been heard on, seen on, and read on  over 100 TV and radio shows, newspapers, and magazines throughout North America.

Beyond his professional career, Dr. Stein has been a driving force in bettering his community. He is the immediate past President of Jewish Family and Child Toronto  http://www.jfandcs.com/, a charitable foundation that supports the healthy development of individuals, children and communities through prevention, protection and counselling education. Dr. Stein has been a board member, chairperson, and professor of numerous universities, organizations, and psychological associations.

A leading expert on psychological Assessment and emotional intelligence

He has appeared on over 100 TV and Radio shows throughout North America, including Canada AM©, Breakfast Television©, The Fifth Estate©, and Fox Business Report©. He has also been quoted in numerous newspapers and magazines including The National Post©, Globe and Mail©, and Toronto Star©.

Making Stress Work For You to Achieve Your Live Goals Hardcover 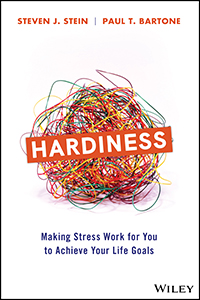 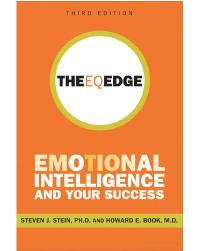 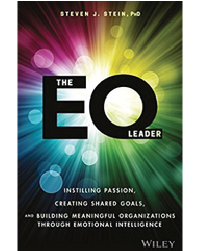 Emotional Intelligence and Your Academic and Personal Succes 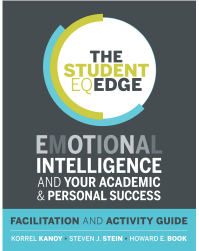 Emotional Intelligence and Your Academic and Personal Success 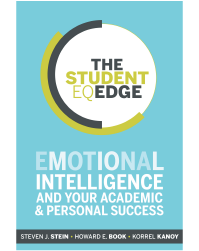 Emotional Intelligence and Your Academic and Personal Success:
Student Workbook 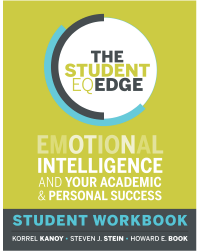 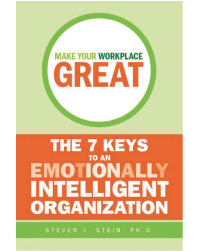 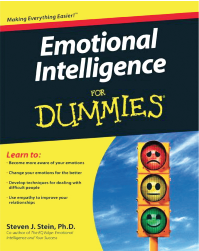 Have a ‘hardy’ new year – and be better able to deal with stress because of it
The Globe and Mail – January 2020
READ
This TV Psychologist Helps Select Contestants for Reality Shows like the Bachelor
FLARE – December 2019
READ
How Understanding Your Child’s Emotional Intelligence Can Boost Her Self-Esteem in the Digital Age
NYMetroParents - November 2018
READ
Emotional Intelligence: Bridging the Gap Between Theory and Application
Training Industry – June 2018
READ
This Emotional Intelligence Test Was So Accurate It Was Creepy
Fast Company – June 2017
READ
For Today’s Law Enforcement, Duty Calls for Emotional Skills
Law Enforcement Today – August 2018
READ
9 Signs you need to work on your emotional intelligence
Business Insider – February 2017
READ
Previous
Next

For all inquiries regarding Dr. Steven Stein including his books, research requests, speaking opportunities or media, please use the form below to get in touch!